You are here: HomeArchive by Category "Social Media Marketing" / Page 2

The way things are changing in the digital front is quite astonishing to say the least. The ever evolving digital media is bringing to the table a new trick or two every single day. But the thing that is there and will always be there for you is none other than digital marketing. The marketing […]

Hashtags – Unfolding the myth around them What are hashtags? Any trend setting catch phrase or set of words that are preceded by the prefix symbol # are known as hashtags. Hashtags were popularized on social networking sites such as Facebook and micro blogging site twitter after certain mass scale campaigns were launched to bring […]

Many novice start up owners or business owners who have recently made the transition from physical shop to an Ecommerce venture dealing in traditional commodities and ventures express exaggerated enthusiasm in a bid to leave no stone unturned. No doubt that they convey the fact that they have done their homework well and are well […] 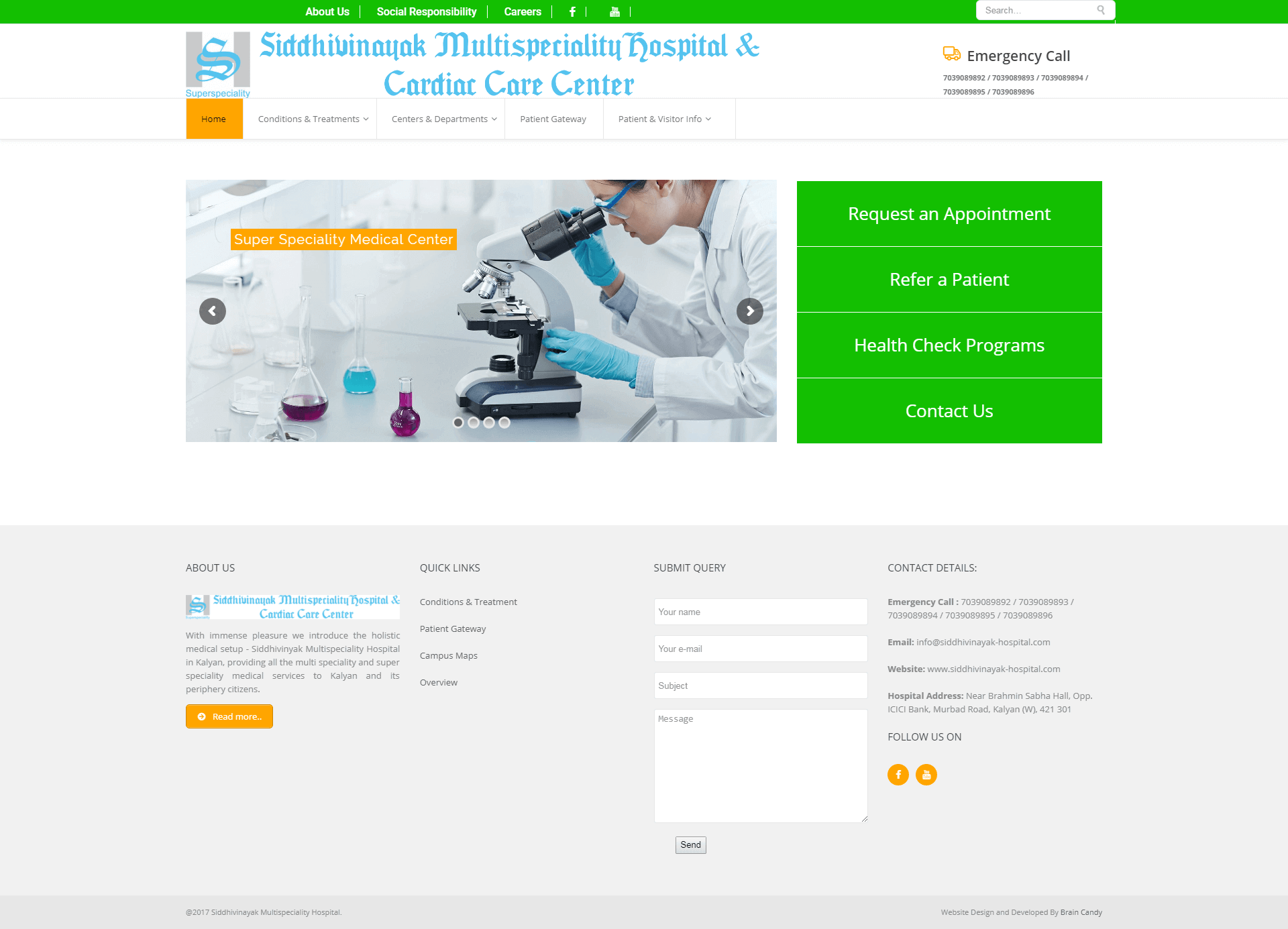 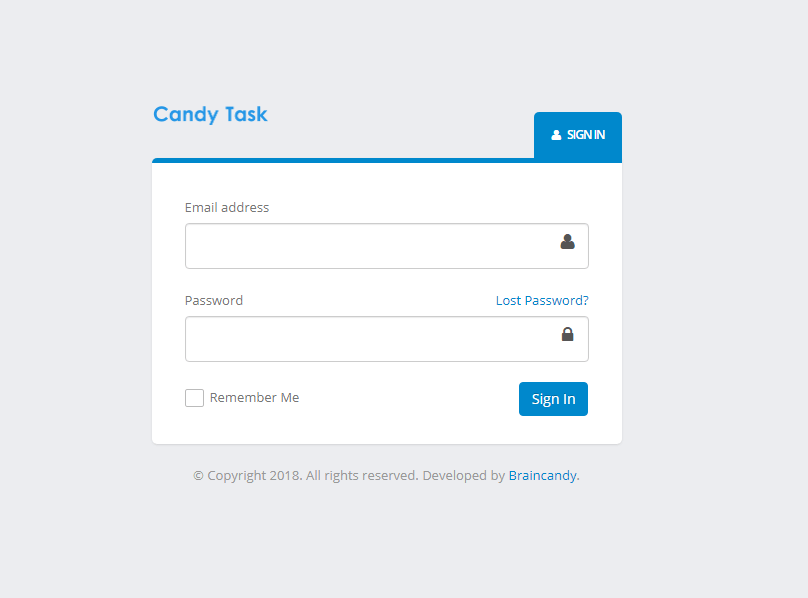